Домой / Новости Bitcoin / Russia was offered to exchange Ararat from Turkey. This is how Russia wants to annex Armenia.

Russia was offered to exchange Ararat from Turkey. This is how Russia wants to annex Armenia.

The NFT boom has reached politics.

A user of the opensea website published a text called «Our Mkhitaryan». Peaceful, legitimate and voluntary entry of Armenia into Russia» in the form of an NFT token. The token consists of an open and a closed (secret) part. In the open part, Russia has put forward a proposal to exchange the mountains of Little Ararat, Big Ararat and the territories around them from Turkey. The ultimate goal is the voluntary and peaceful accession of Armenia to Russia. The user himself considers this option as unreal.
In the closed part, according to him, another, more realistic, action plan for Armenia’s accession to Russia is written. However, the closed part will be available only to the buyer of the token., the auction for which will end in 2 days. 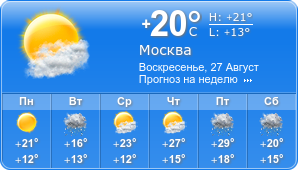